The era of rising interest rates

The month of May marks the following significant events in Australia:

These two events are significant, and we appear to be entering into a time of increased economic uncertainty.

With some analysts predicting both a Labor Government victory and up to eight (8) interest rate rises over the next year, I thought I’d put forward a few scenarios of what we may see in the next 12-months.

A Change in Government

Over Australia’s political history, periods of economic uncertainty tend to increase spending by governments. If this trend rings true, the following risks may arise:

This may mean that governments will be forced to significantly curb spending or introduce a sort of wealth tax to pay off the debt which has been incurred.

Given that the Reserve Bank only a few months ago indicated there would be no interest rate rises until 2024, its announcement to begin moving the cash rate substantially, in my view, is quite astounding.

In saying that, some economists, like Macquarie Bank’s Global Head of Strategy, Viktor Shvets, now believe that the Reserve Bank’s signalling of at least 8 interest rate rises will subsequently result in interest rates going back down, when the Reserve Bank finds the economy is not as strong as it first thought. In fact, inflation targeting was first dreamt up by economists in the late 1970s and has been a strategy used to keep inflation under control using a sledgehammer approach.

Is the setting of a narrow inflation target of 2-3% helpful given that most inflation to a global economy is generated by external factors rather than how much we spend?

Given these predictions, it may be best to start focusing on the following:

It’s time for a pivot in our thinking and a revaluation in what our investment strategy is.

Remember, the world has changed, and we are starting to move into a new stage of the economic cycle, so caution is required.

If you need assistance in navigating the rise in interest rates, please don’t hesitate to reach out to our offices on 1300 365 125 or email us at info@wscgroup.com.au 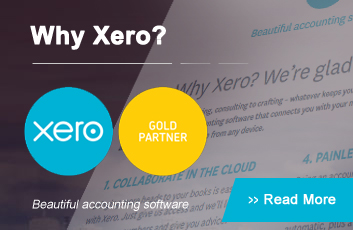